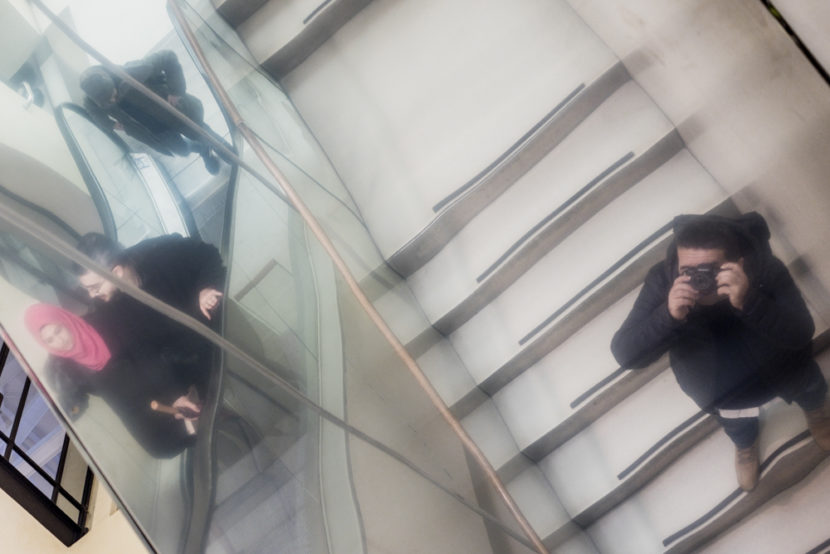 Carmelo is an Italian based documentary photographer, dealing with photography since the early 90’s when he opened a photography lab in Enna, his hometown in Sicily. He now lives in Catania and, together with his son Mattia, is running 2LAB, a cultural association and art gallery in the earth of the city. He’s part of SEETHING, a Sicilian photography collective dealing with social issues. He uses the medium to tell the truth about a lot of taboos floating around the island; immigration, desertification, Pasquasia – the most debated mine in Europe. Carmelo is a good listener and you can see that in his pictures. He observes and captures places and people in which he can recognise himself.