It is under our feet, we trample it, we mistreat it, we ignore it and if we don’t see it, it’s because we walk on it: the earth, of which, over the millennia, man has taken care of, is rebelling.
Erosion, chemical pollution, salinization, climate change, intensive cultivation, abandonment of the countryside, overbuilding, wrong political choices, they all compromised the quality of the soil with an enormous loss of productive land every year.
A poor land that generates poor people, a poor land that causes ever more frequent floods and droughts and mass migrations beyond the borders and towards the cities. Poor people that generate a social crisis.

Sicily today is at risk of social desertification because we continue to emigrate.
Observing “my land”, I felt a sense of emptiness that pushed me to speak about desertification, desertification not only of the land but also of the souls.
“The earth under your feet” arises precisely from a very current problem that does not exist for many. Often we pretend not to see things that are there, because we think it’s a problem that does not concern us.
The visceral bond I have for my land made me reflect a lot and led me to photograph it through a slow gaze: four years, from 2017 to 2020, were necessary to complete another long-term project. Behind every image there is a way of thinking, of being.

When I started taking pictures I went to a place that I had set for myself but then, I got lost in the immensity of my island-continent; I often left home to take certain images, but instead I found others that obsessed me even more. And the word “obsession” which may seem almost exaggerated has always accompanied me in my works. 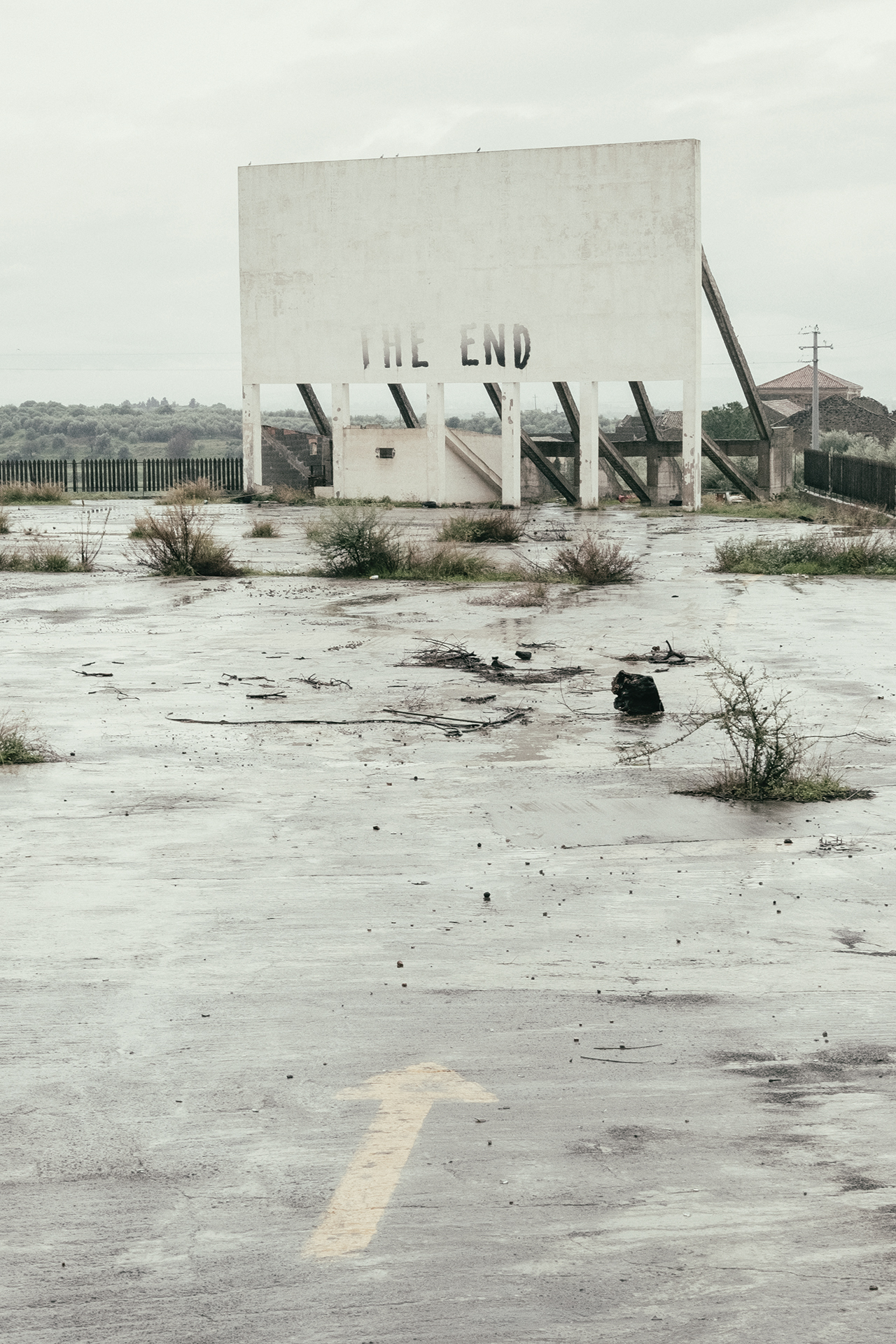 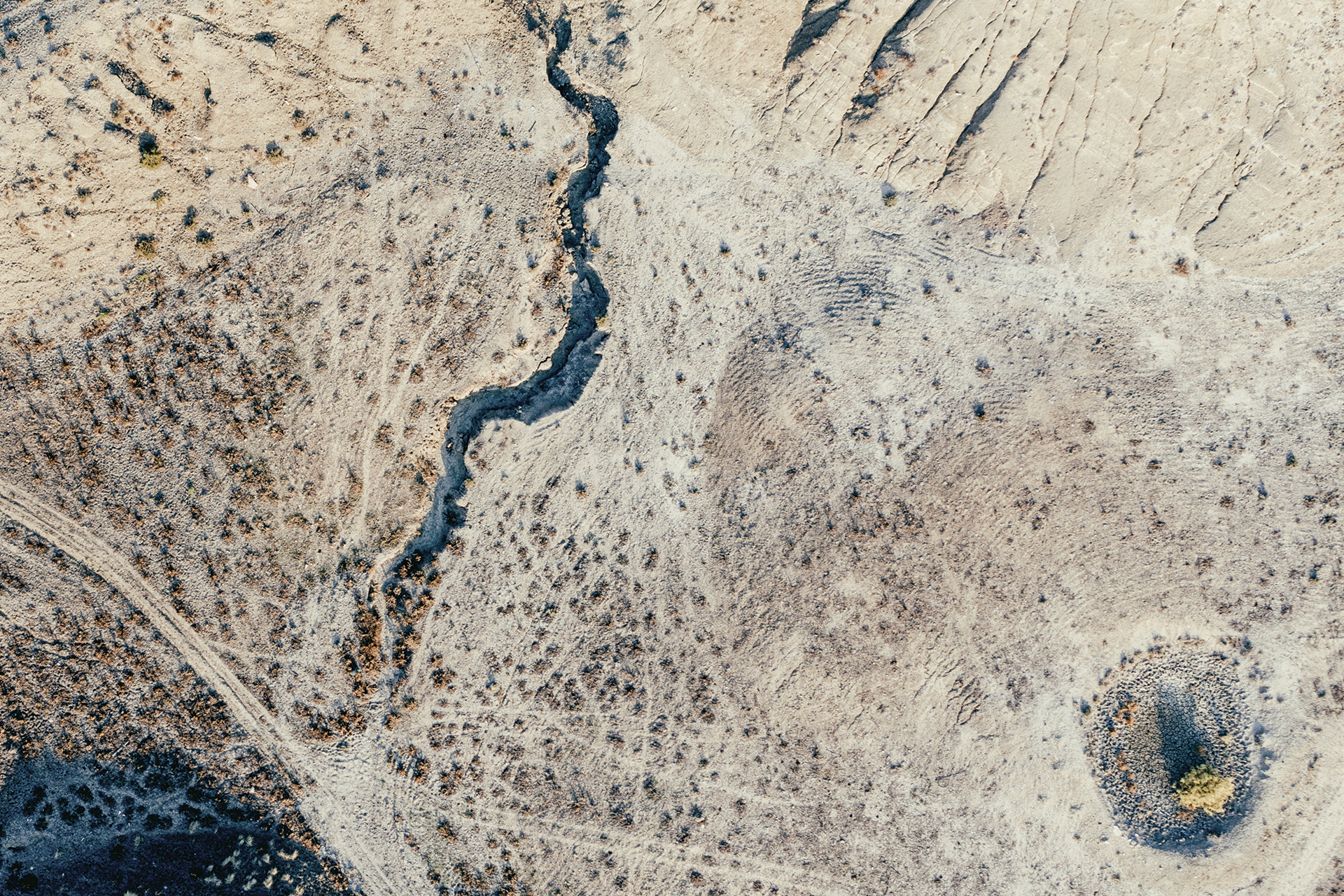 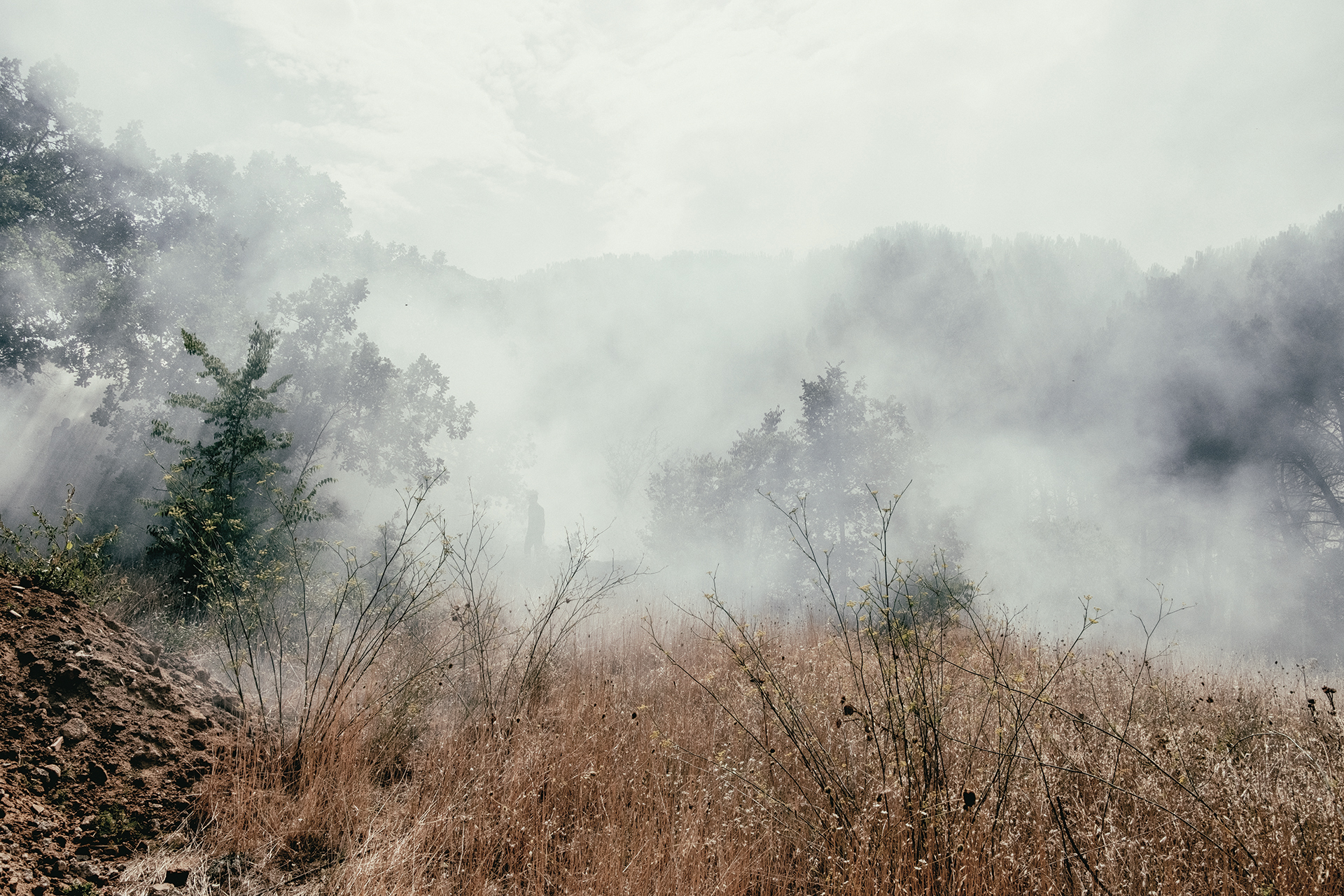 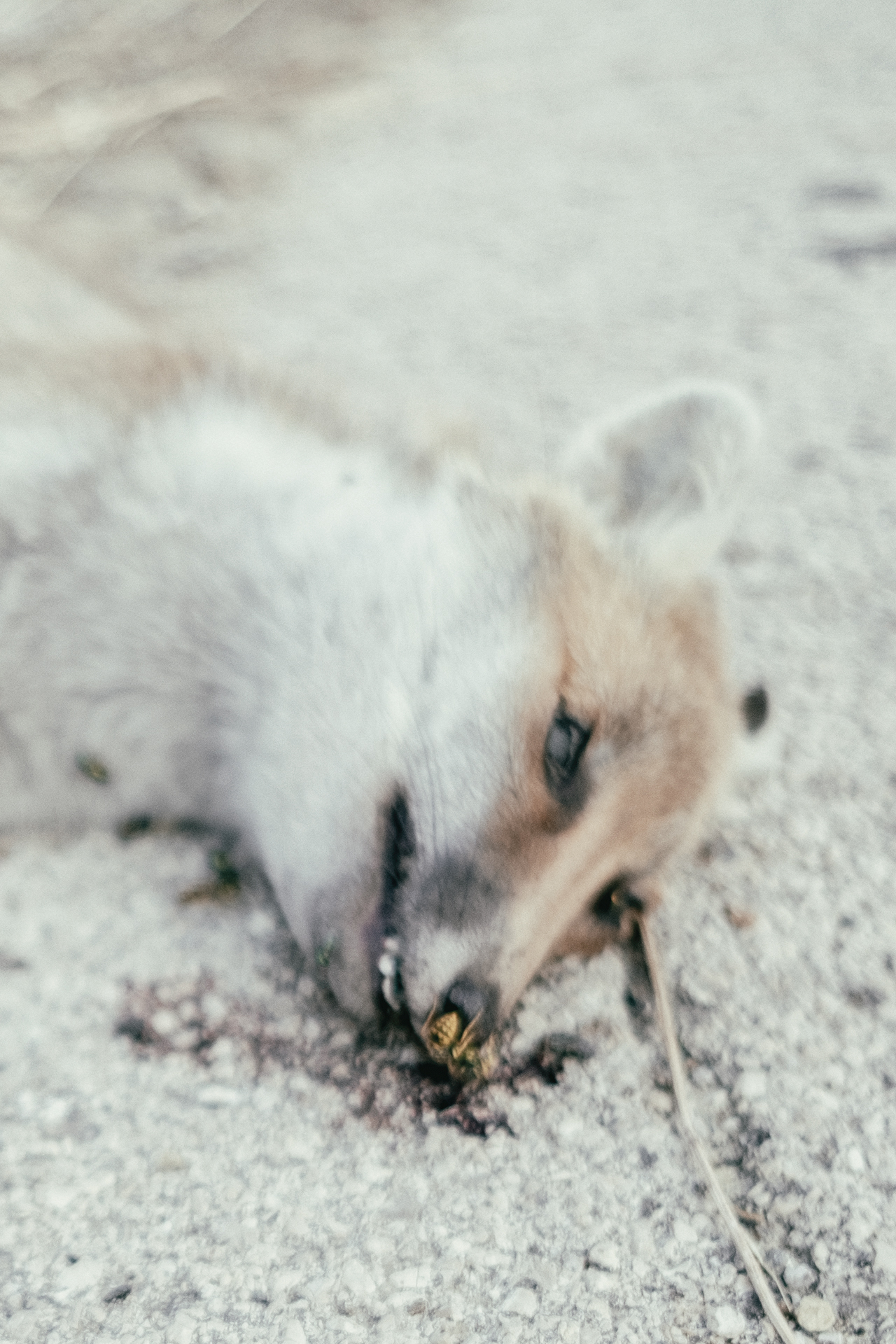 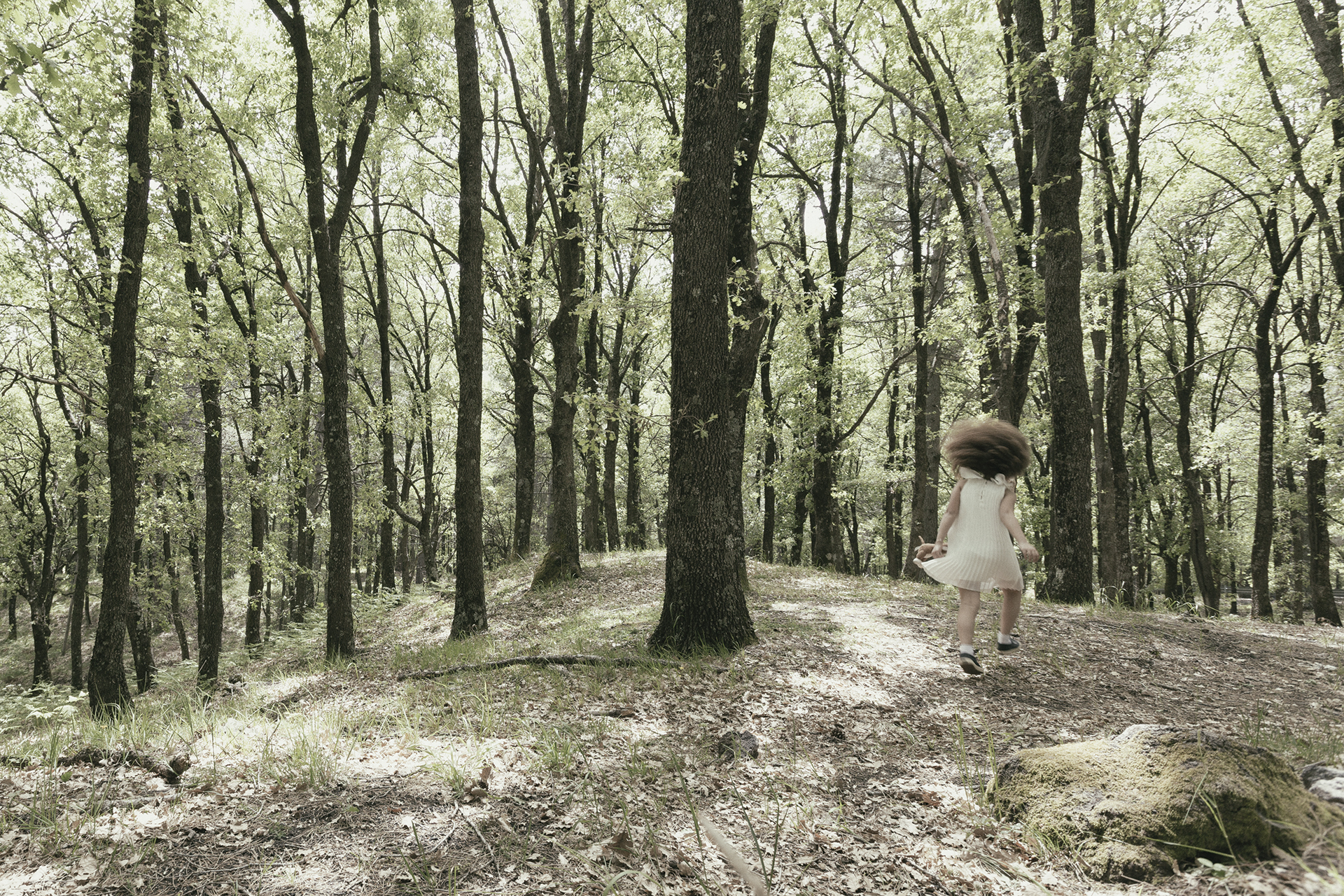 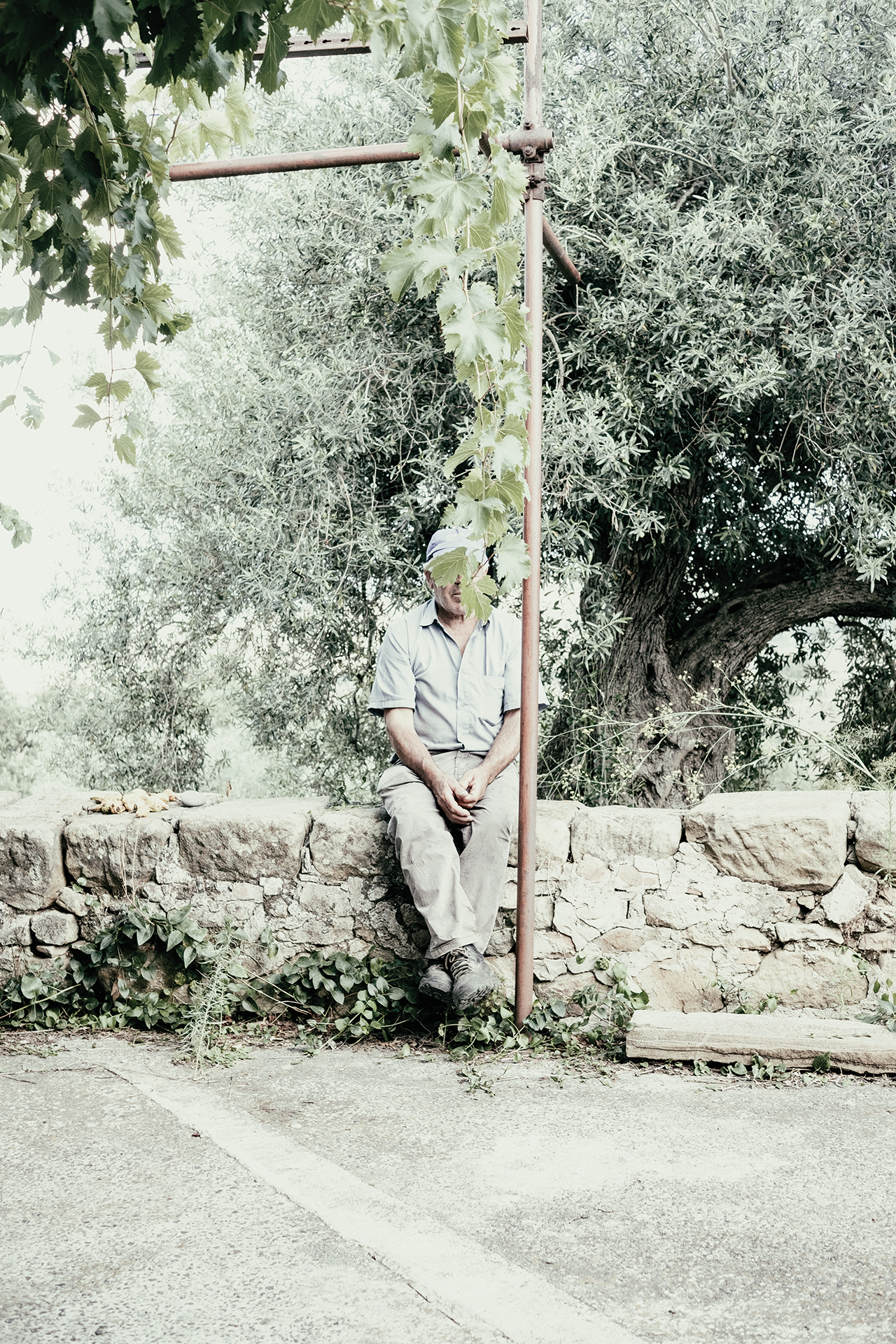 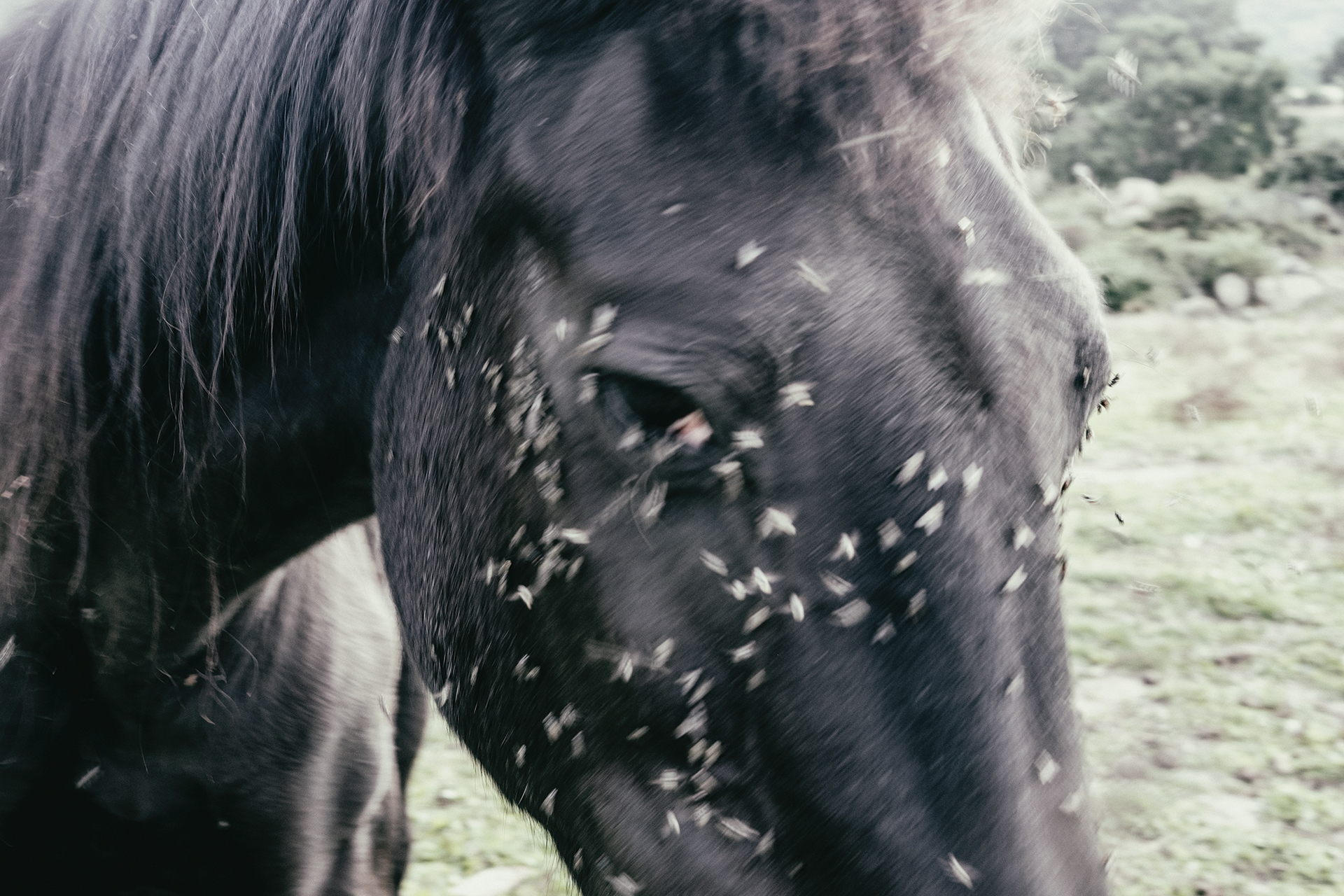 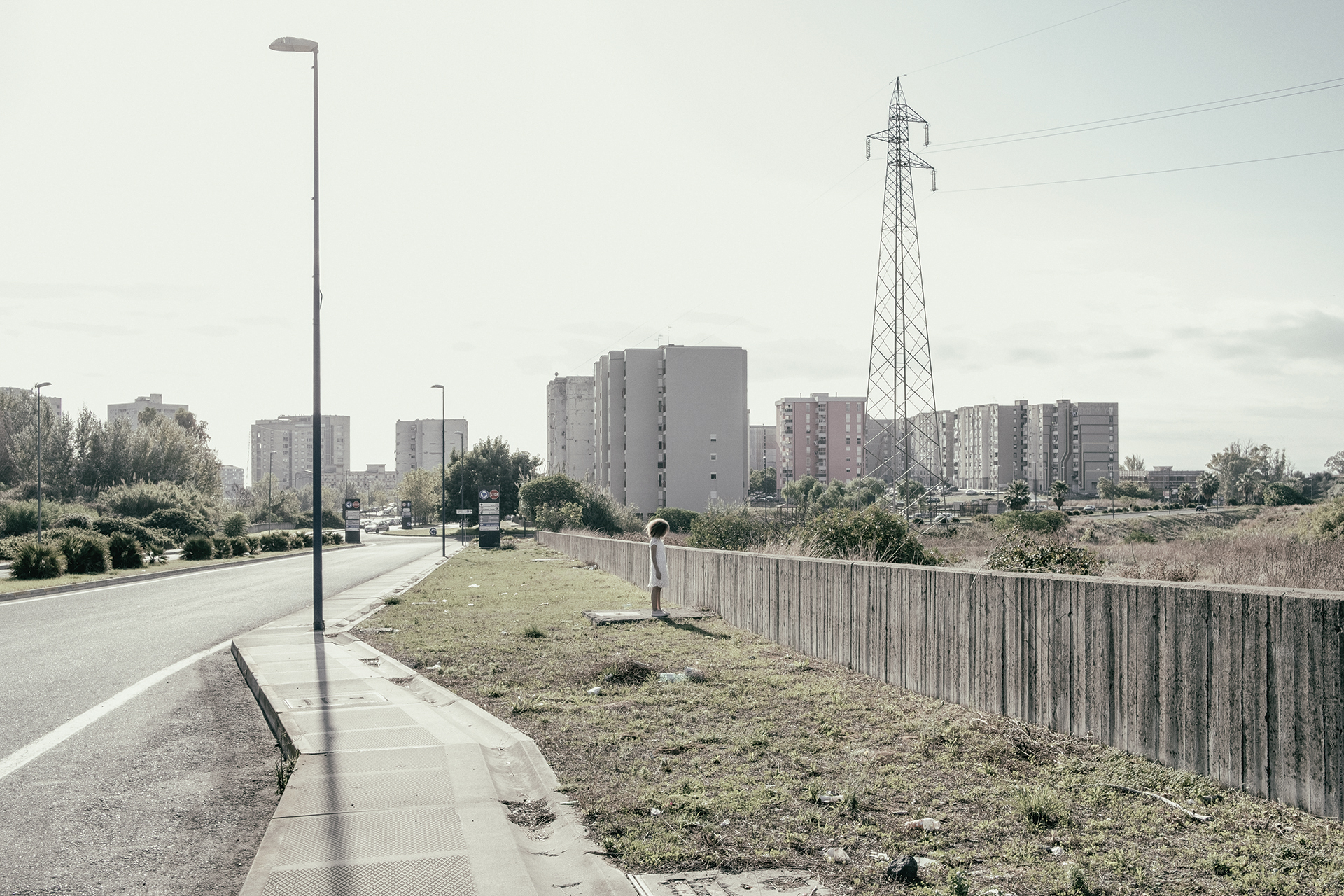 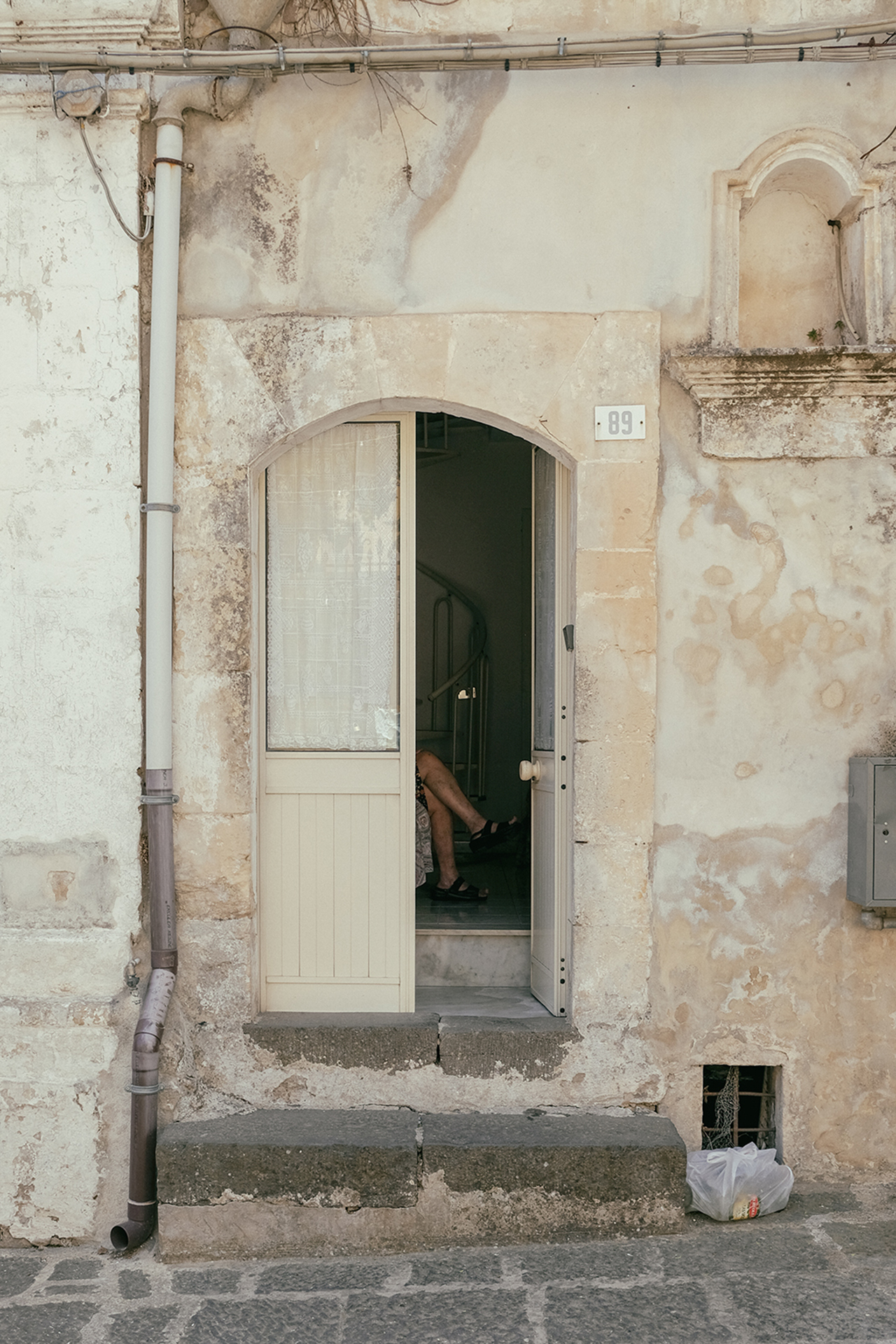 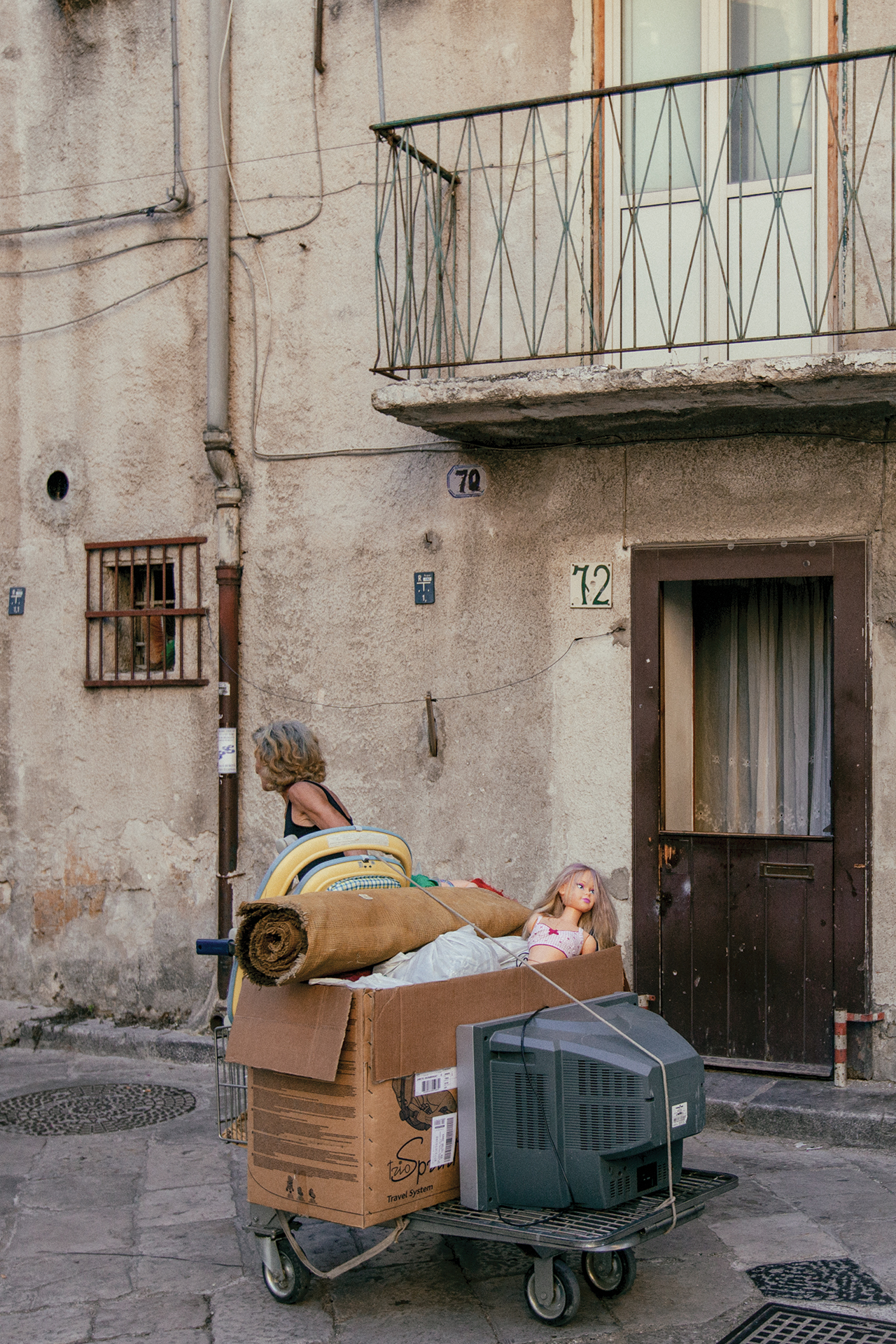 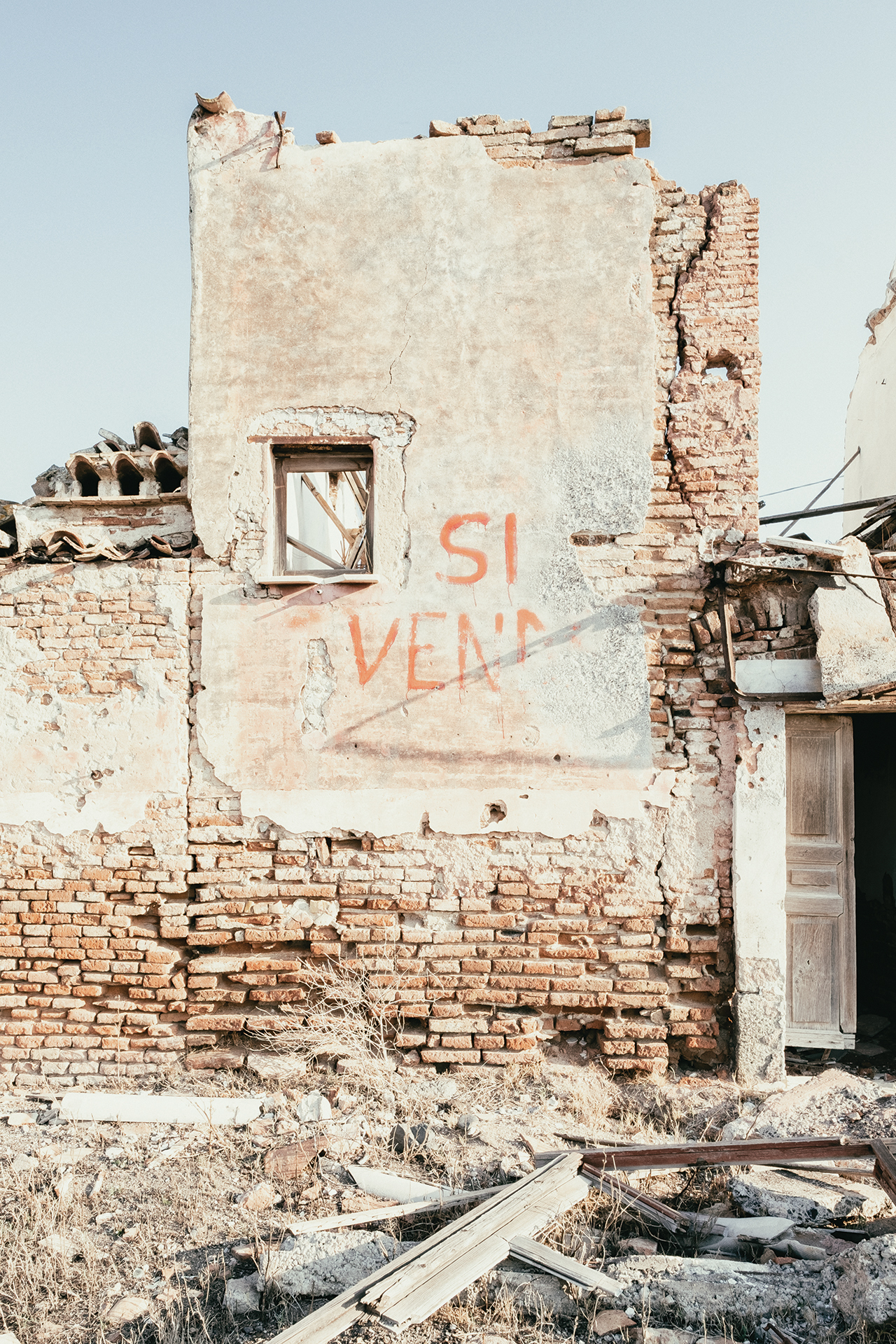 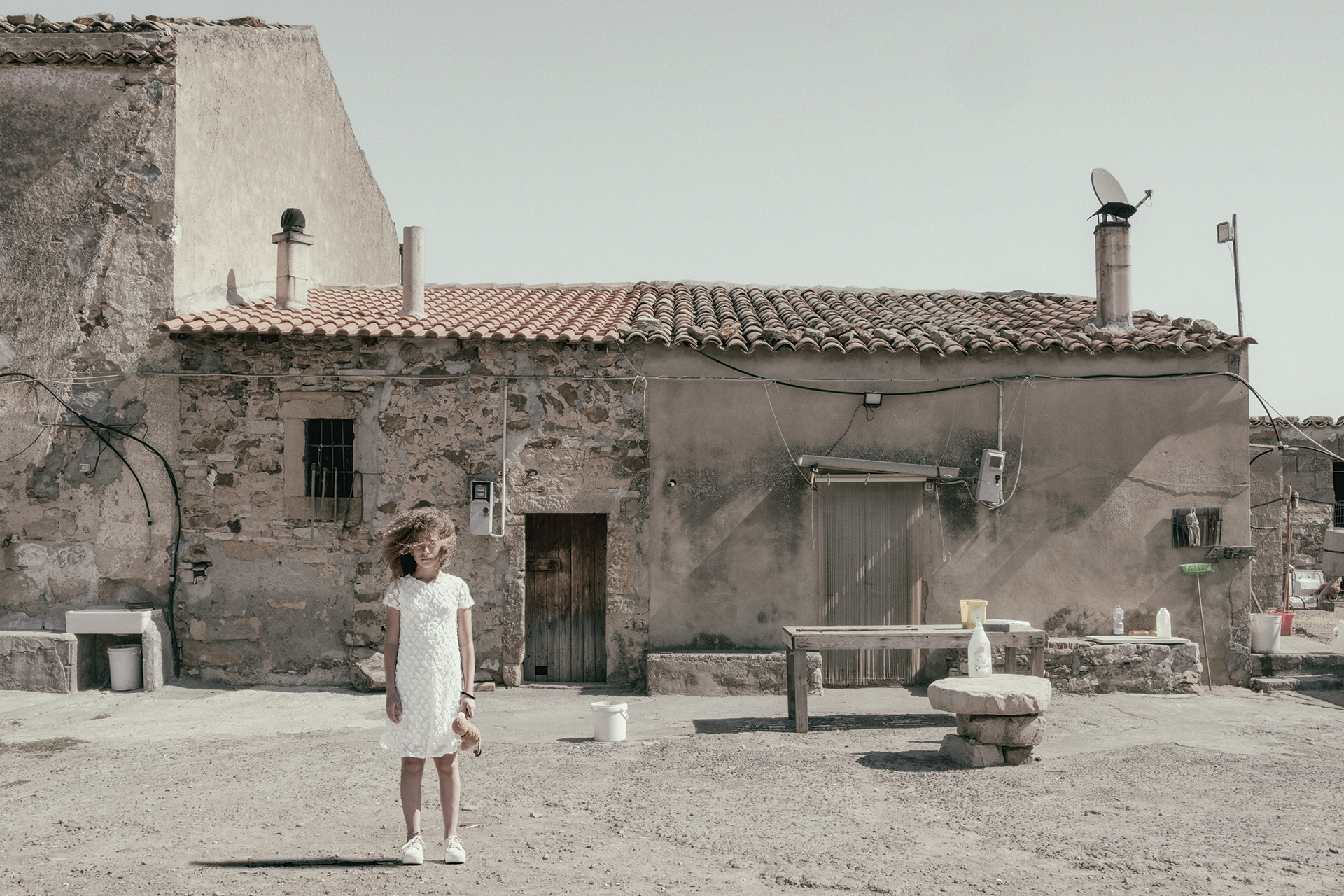 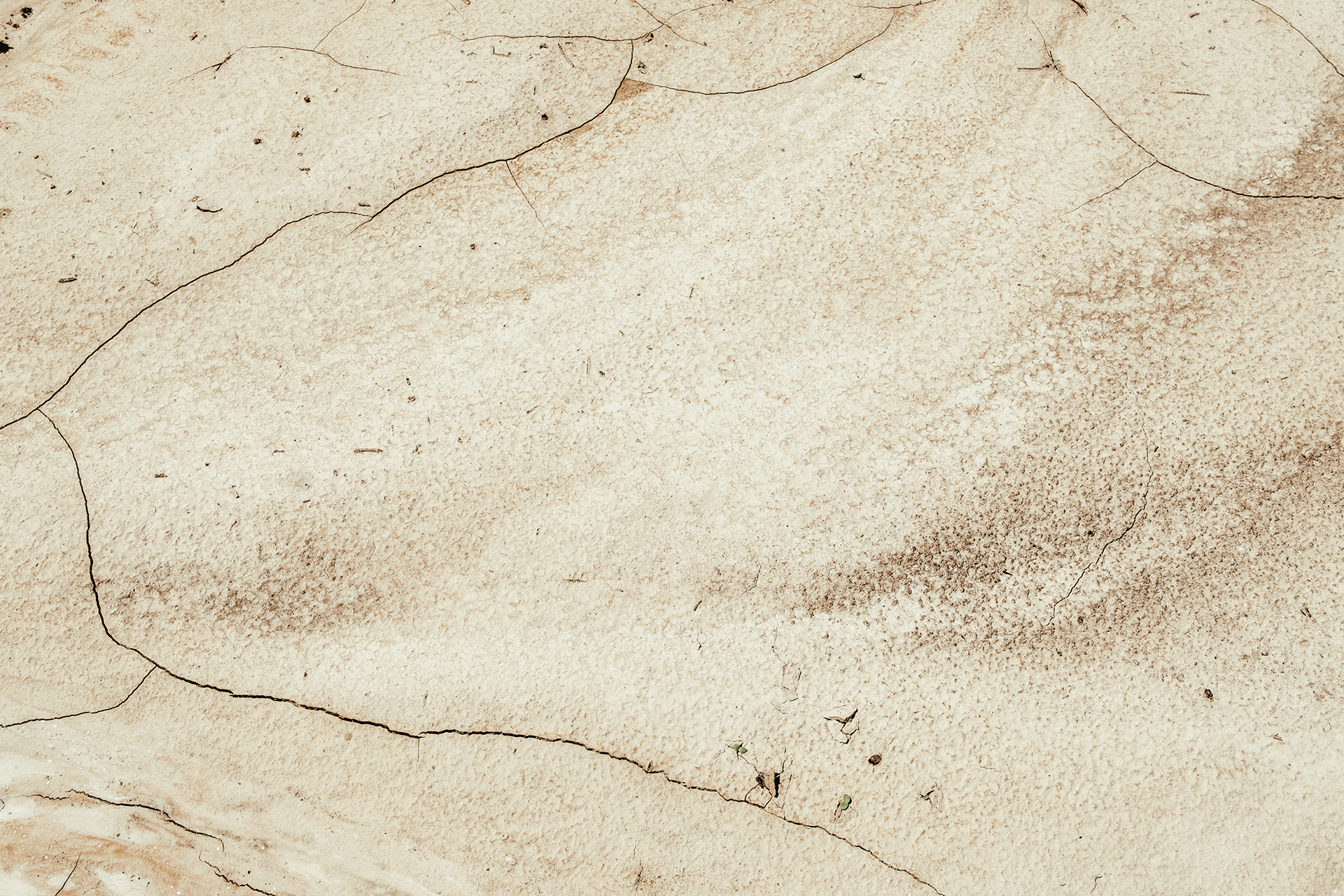 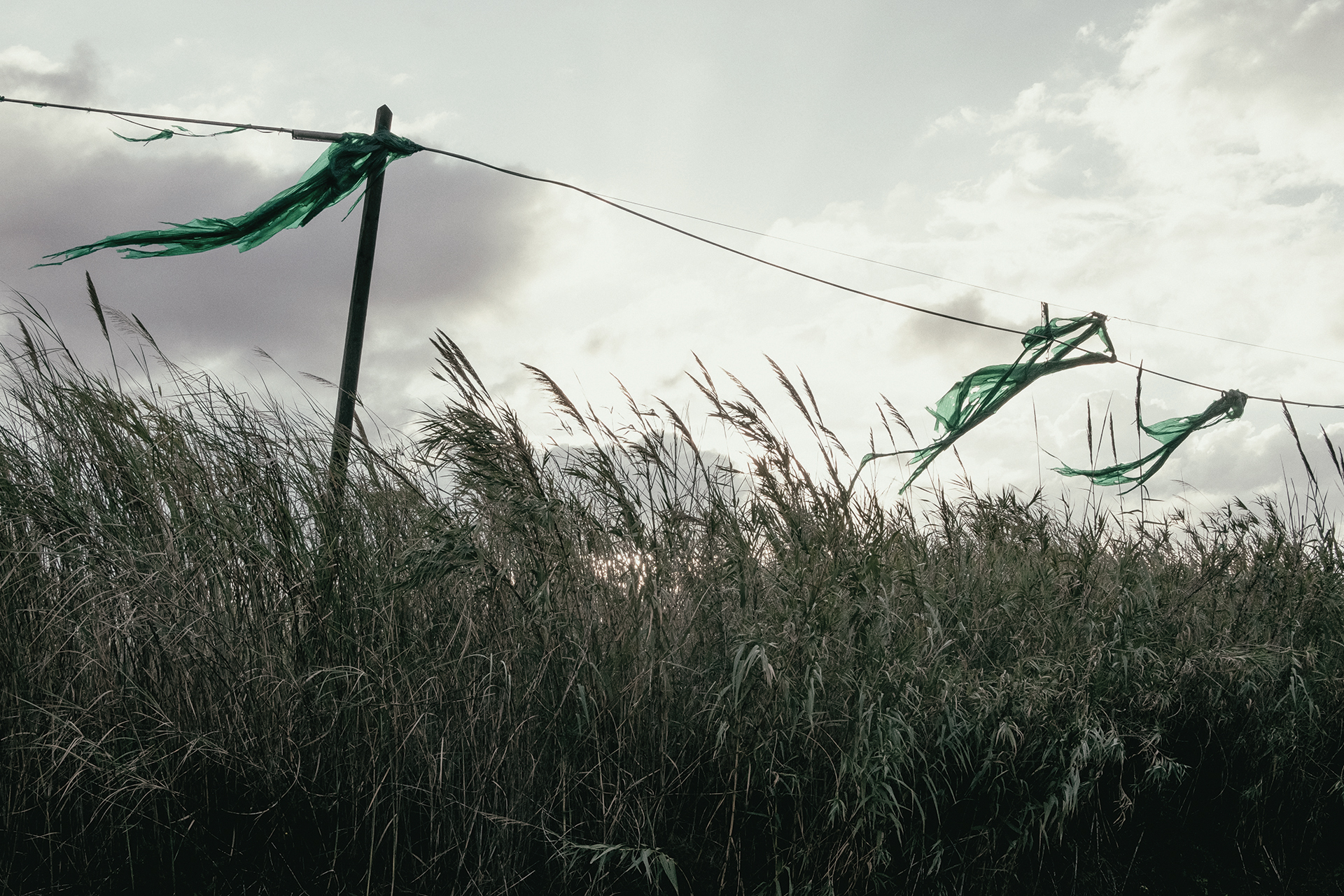 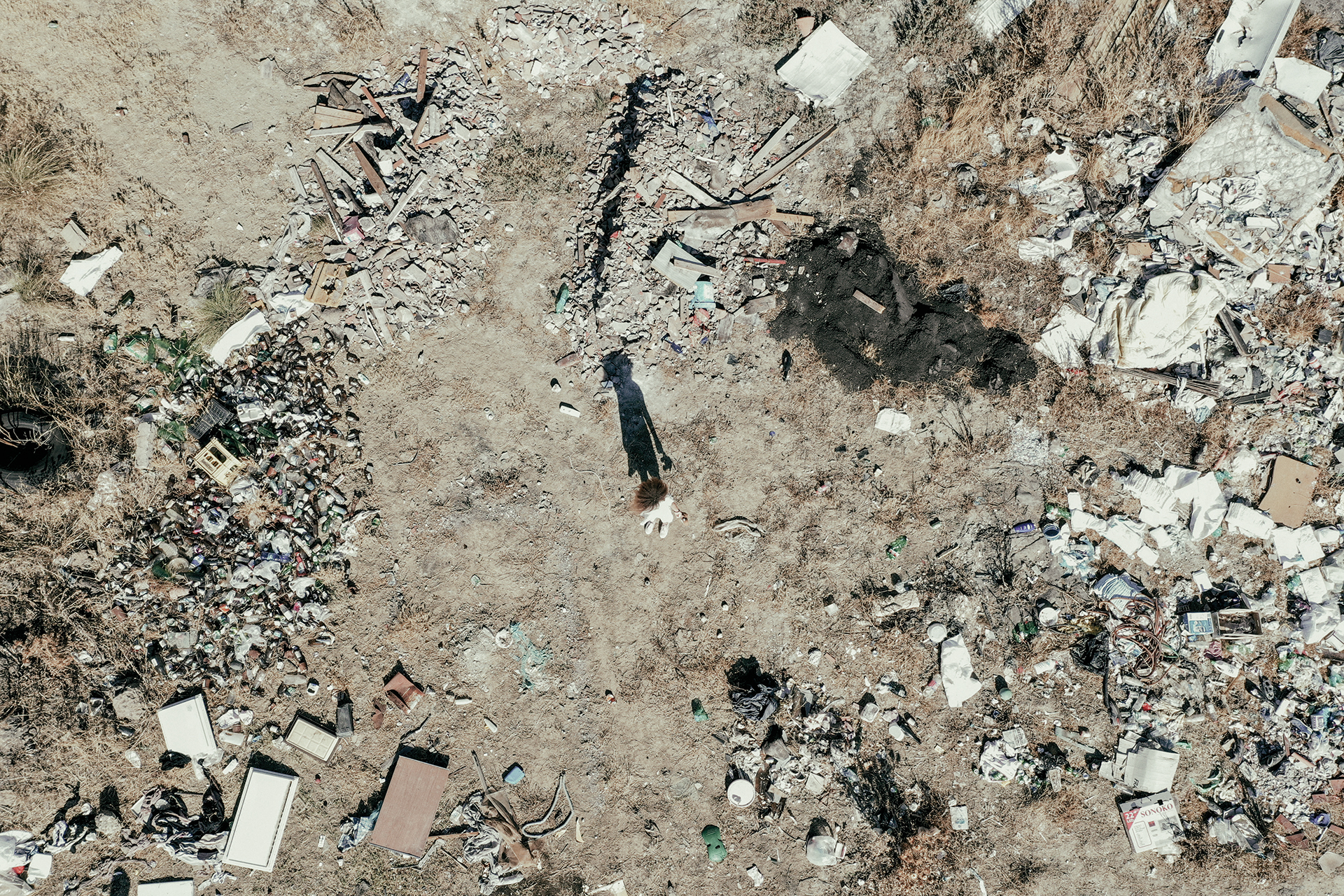